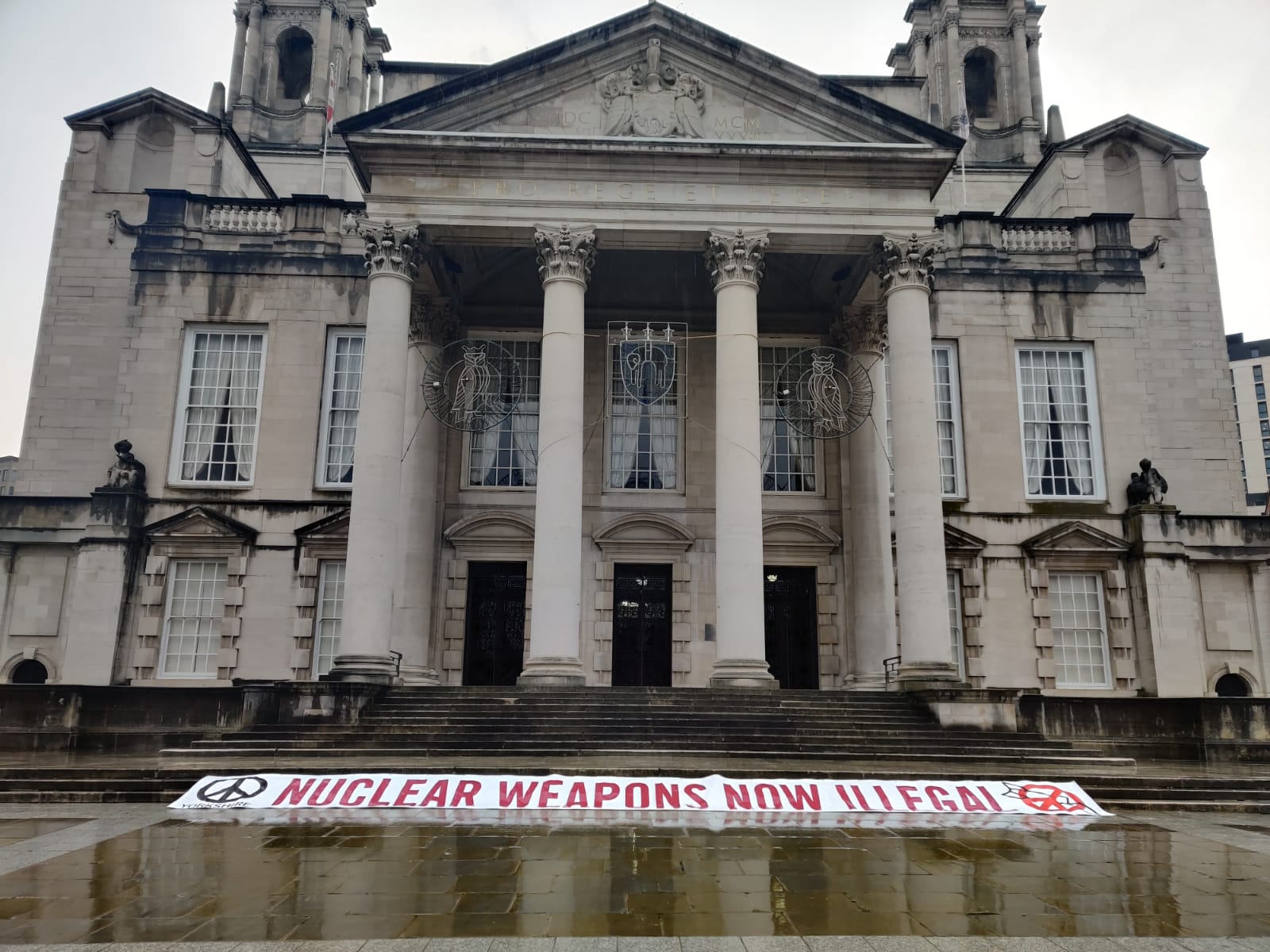 On the 13th January, Leeds City Council became the first City Council in Yorkshire to pledging its support for the 2017 UN Treaty for the Prohibition of Nuclear Weapons (TPNW), which comes into force on Friday. While we had hoped that Bradford might be Yorkshire’s first city to take this step forward, we are delighted … Read more 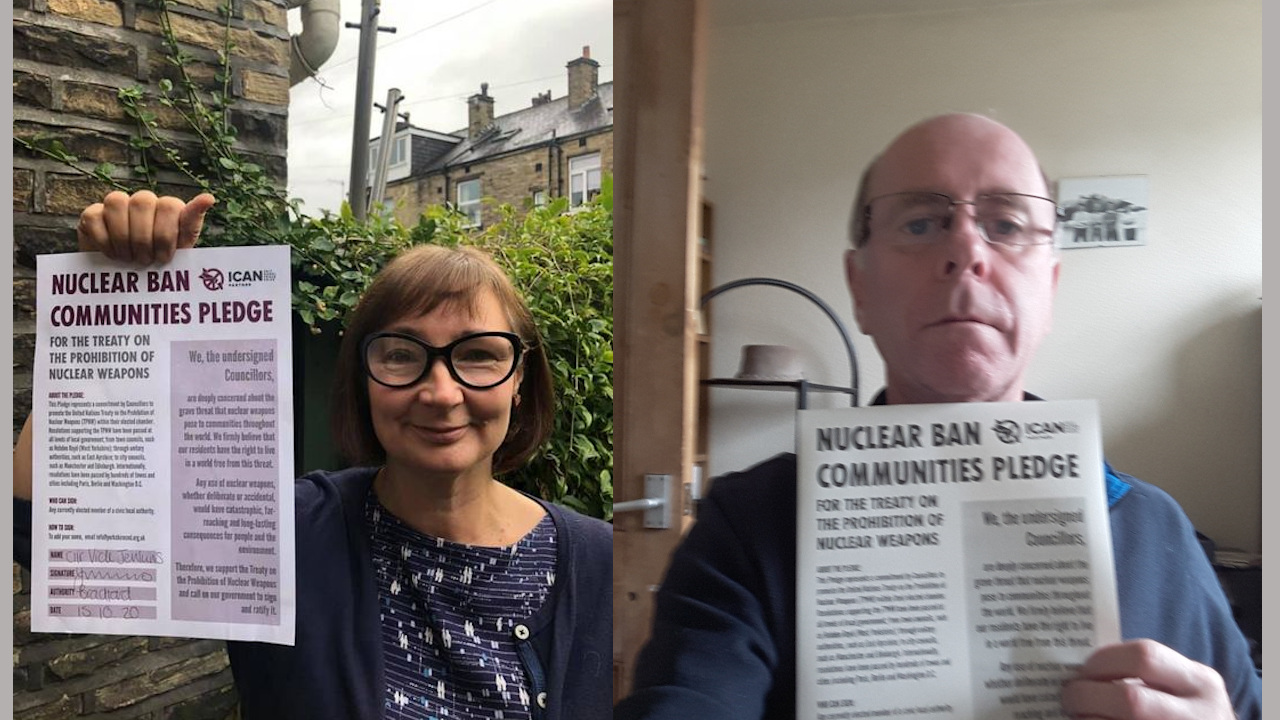 All three current Shipley Councillors have signed the Nuclear Ban Communities Pledge. Huge thanks to Councillors Vick Jenkins, Martin Love and Kevin Warnes for their support it is much appreciated.