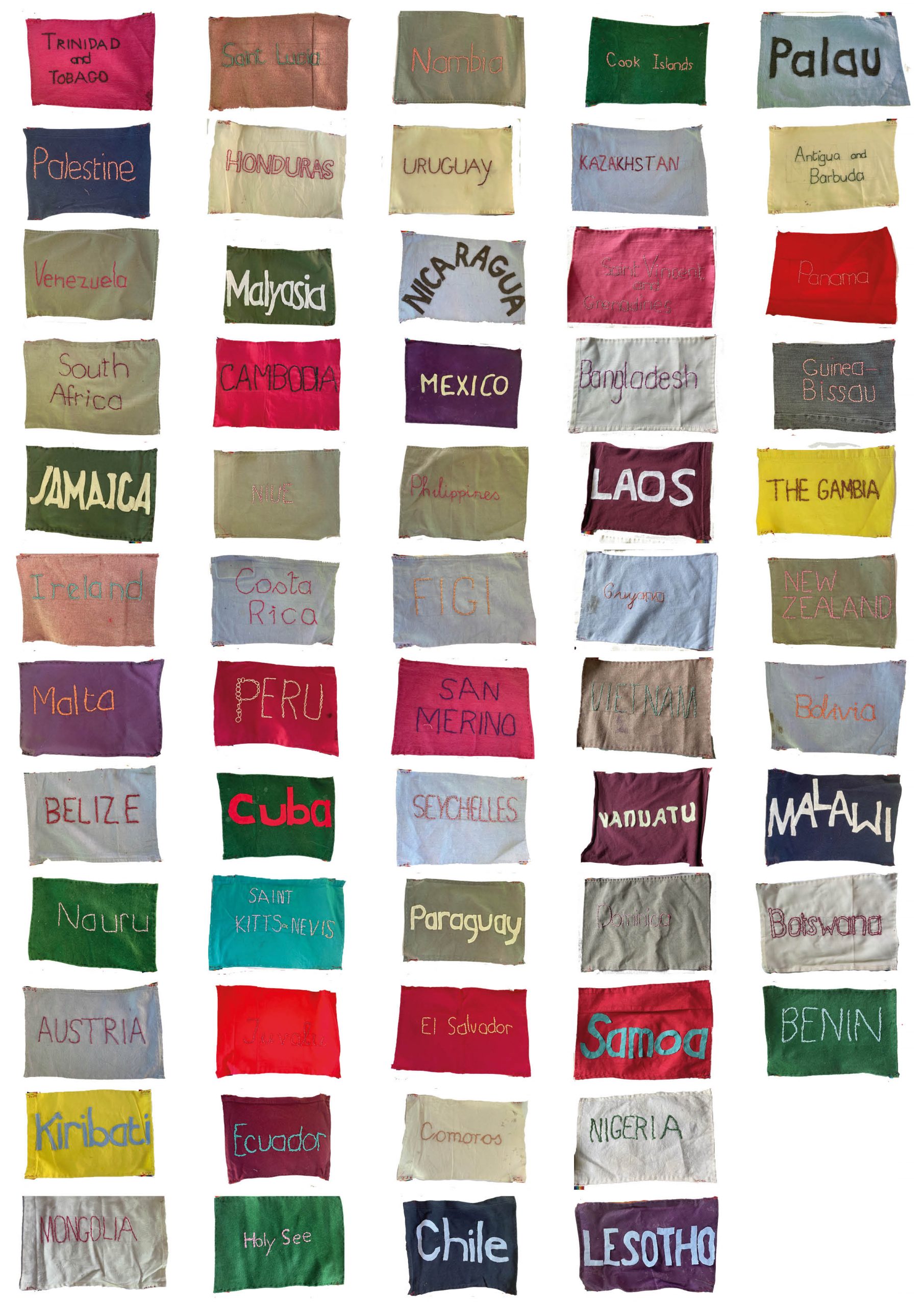 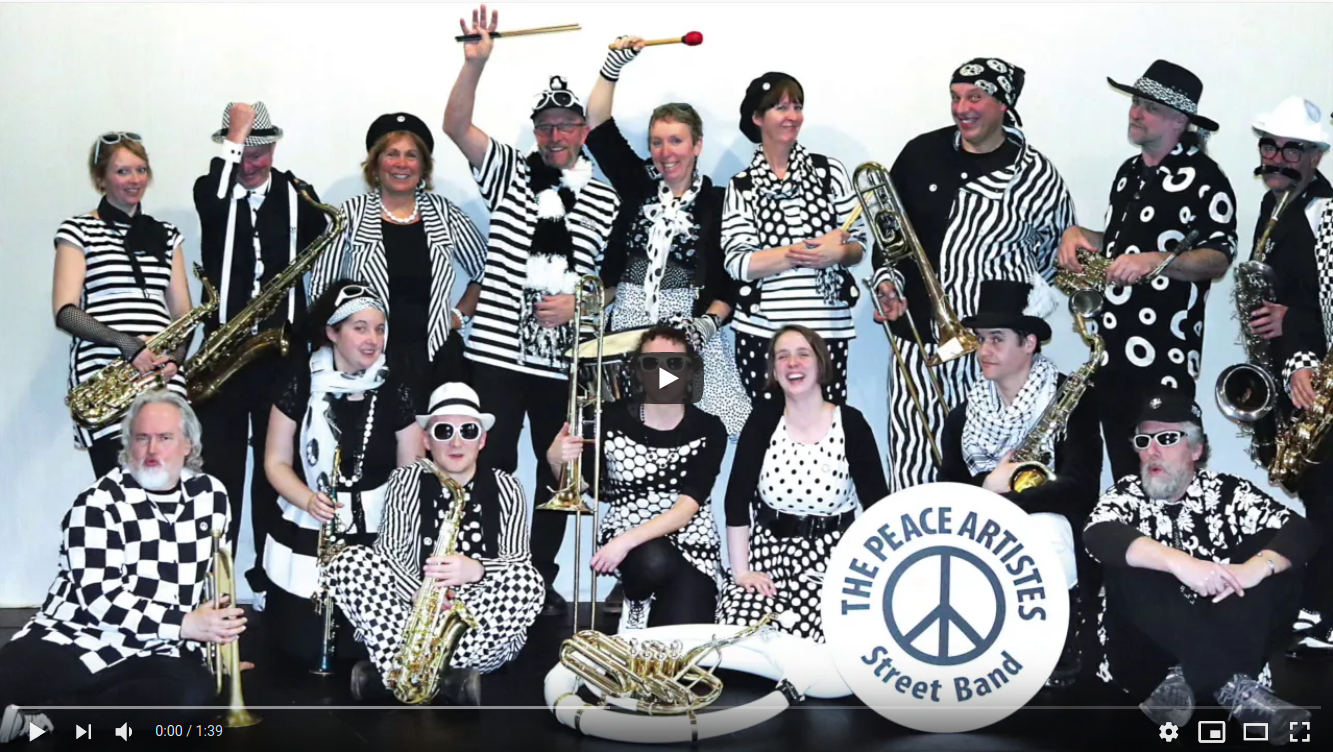 Today a UN treaty making nuclear weapons illegal under international law entered into force. This is a short video made by Bradford CND calling on Bradford Metropolitan Borough Council to follow the lead set by Leeds City Council last week and declare support for the ban. Please share widely. With special thanks to Bradford’s own … Read more 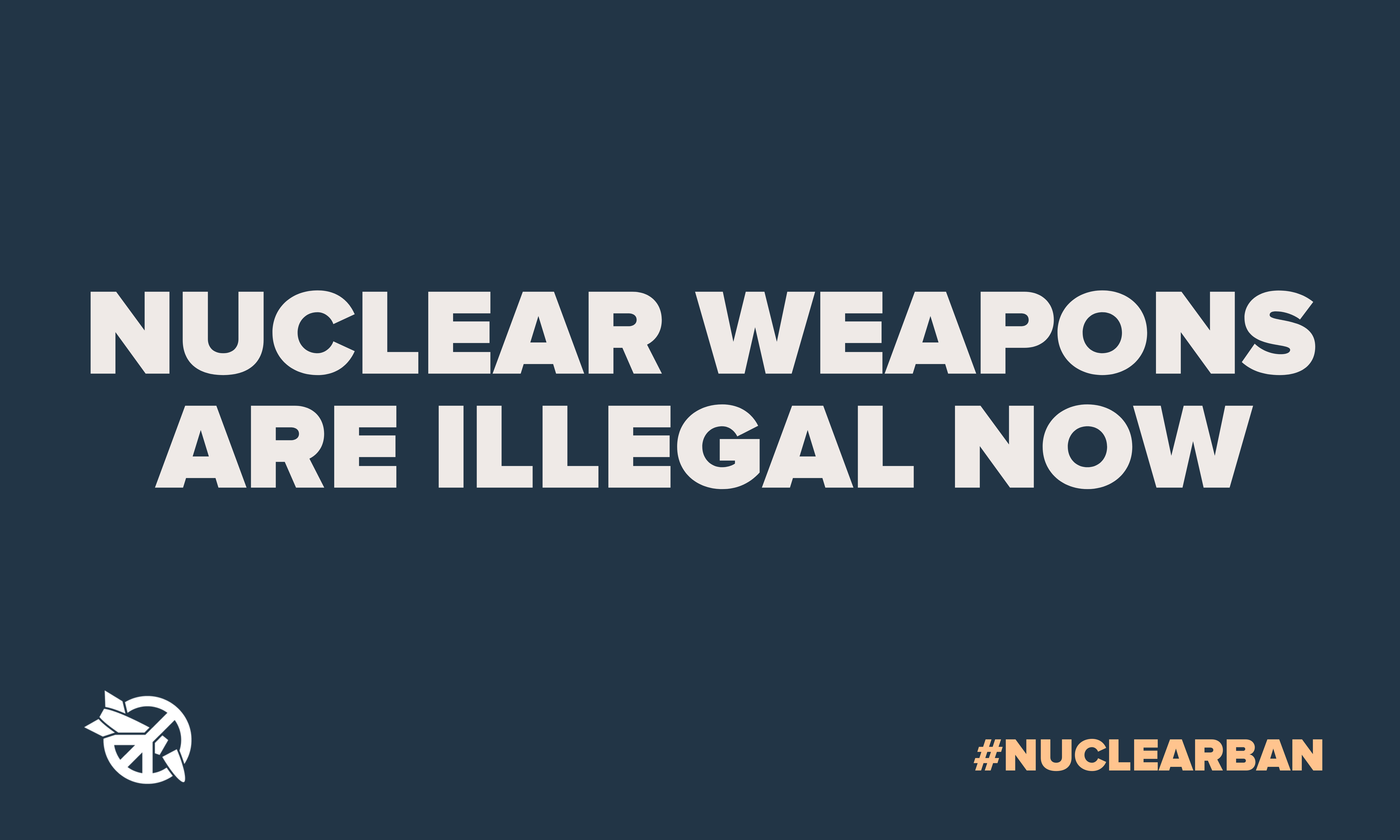 This Friday (22nd Jan) campaigners across the globe will be celebrating the Treaty for the Prohibition of Nuclear Weapons entering into force, making nukes illegal under international law. Watch out for premier on the day of Bradford CND’s video appeal to the city council. As part of the strategy to bring our message to a … Read more 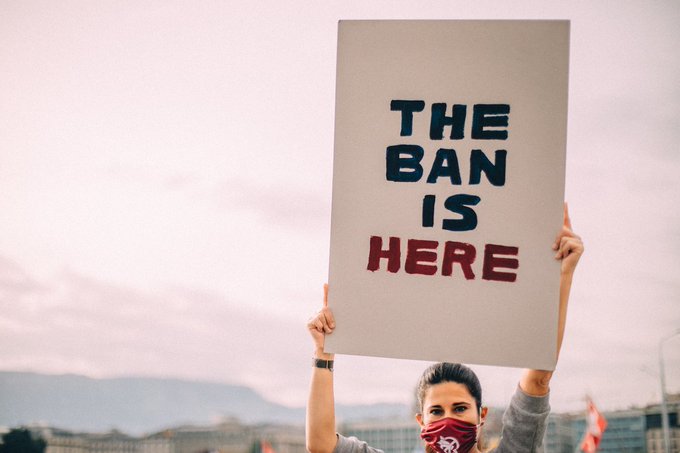 Campaigners across the region are celebrating tonight a huge boost to our efforts. Just after 9.30pm Honduras became the 50th nation to ratify the UN treaty banning nuclear weapons. This means that in 90 days from today on the 22nd of January 2021 Nuclear Weapons will become illegal under international law! The U.N. Treaty on … Read more 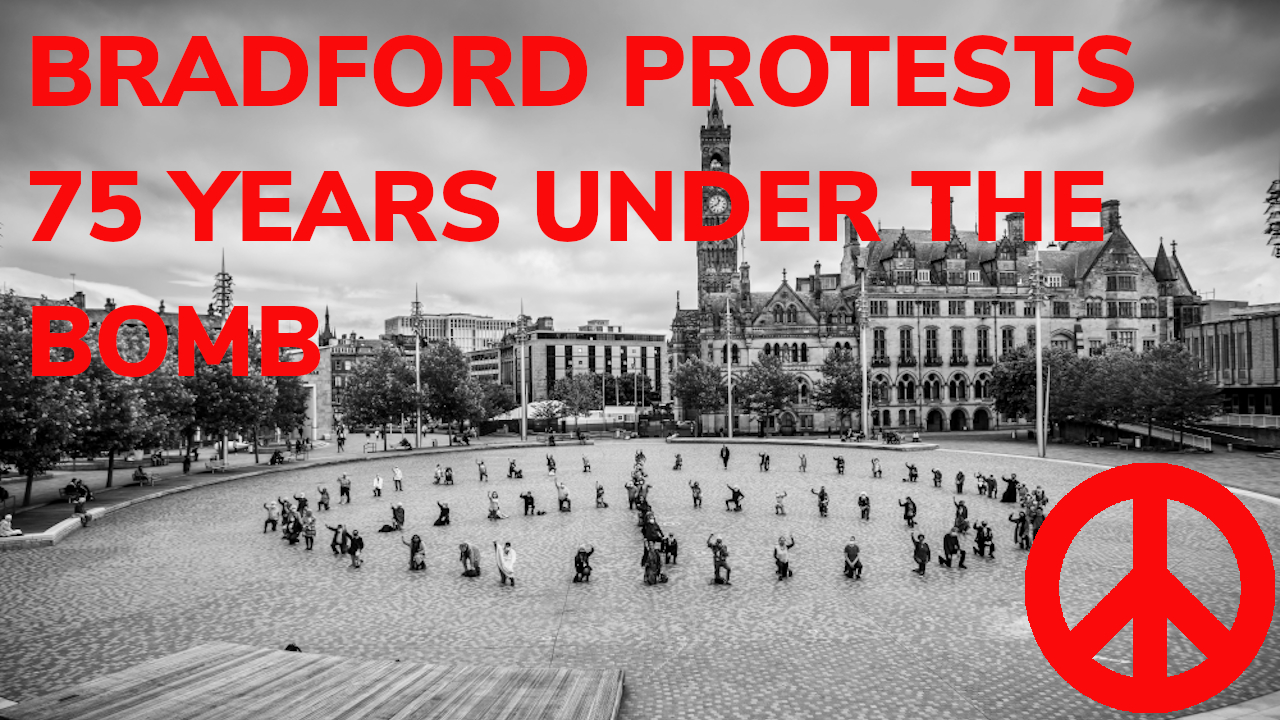 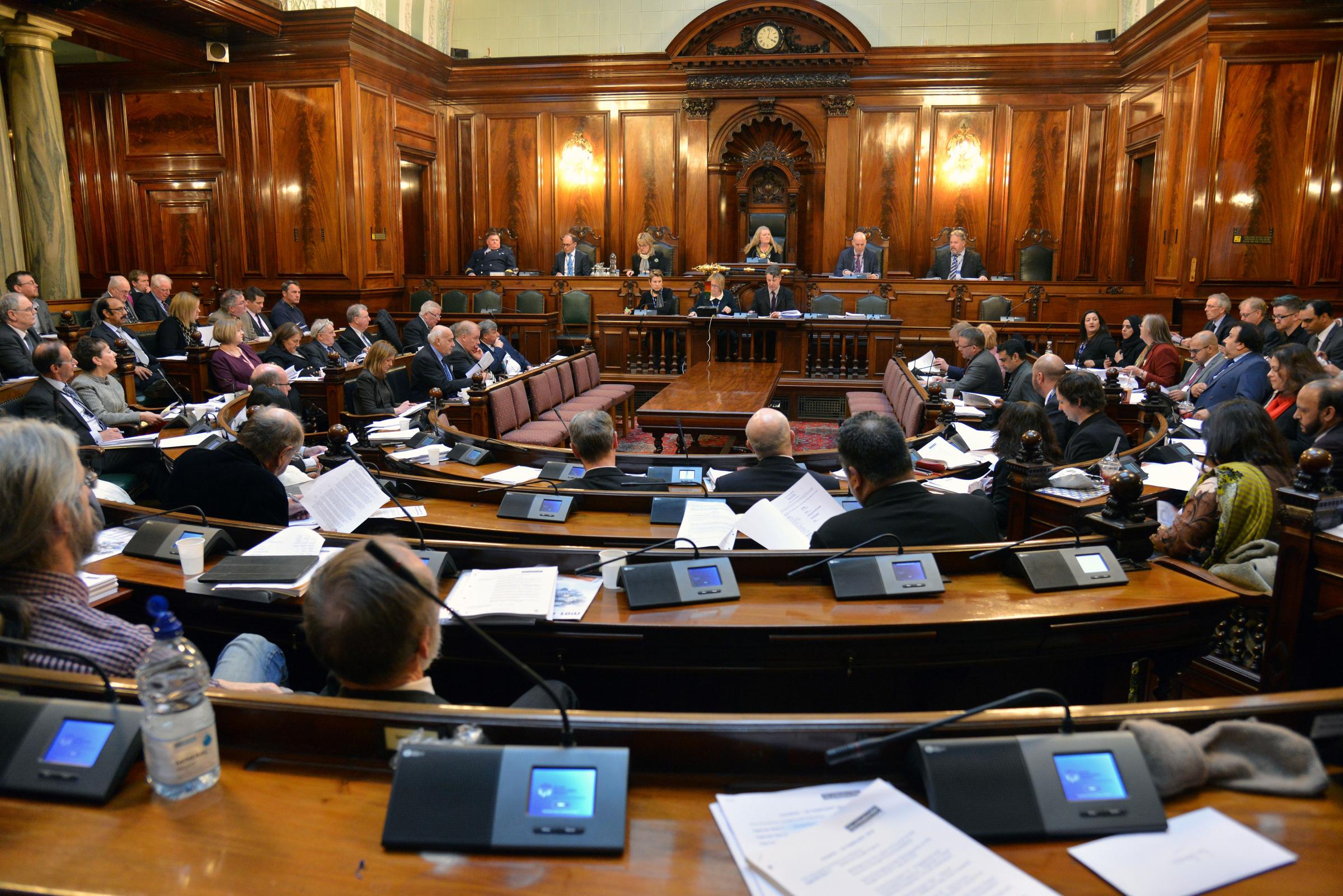 In the past month three more countries have signed or ratified the UN Treaty on the Prohibition of Nuclear Weapons, we know other countries will follow around the anniversary of the treaty launch and expect it to become international law by Christmas. While international public opinion is firmly in favour of the global ban, nuclear … Read more