An Open Letter from Bradford Citizens to our Representatives 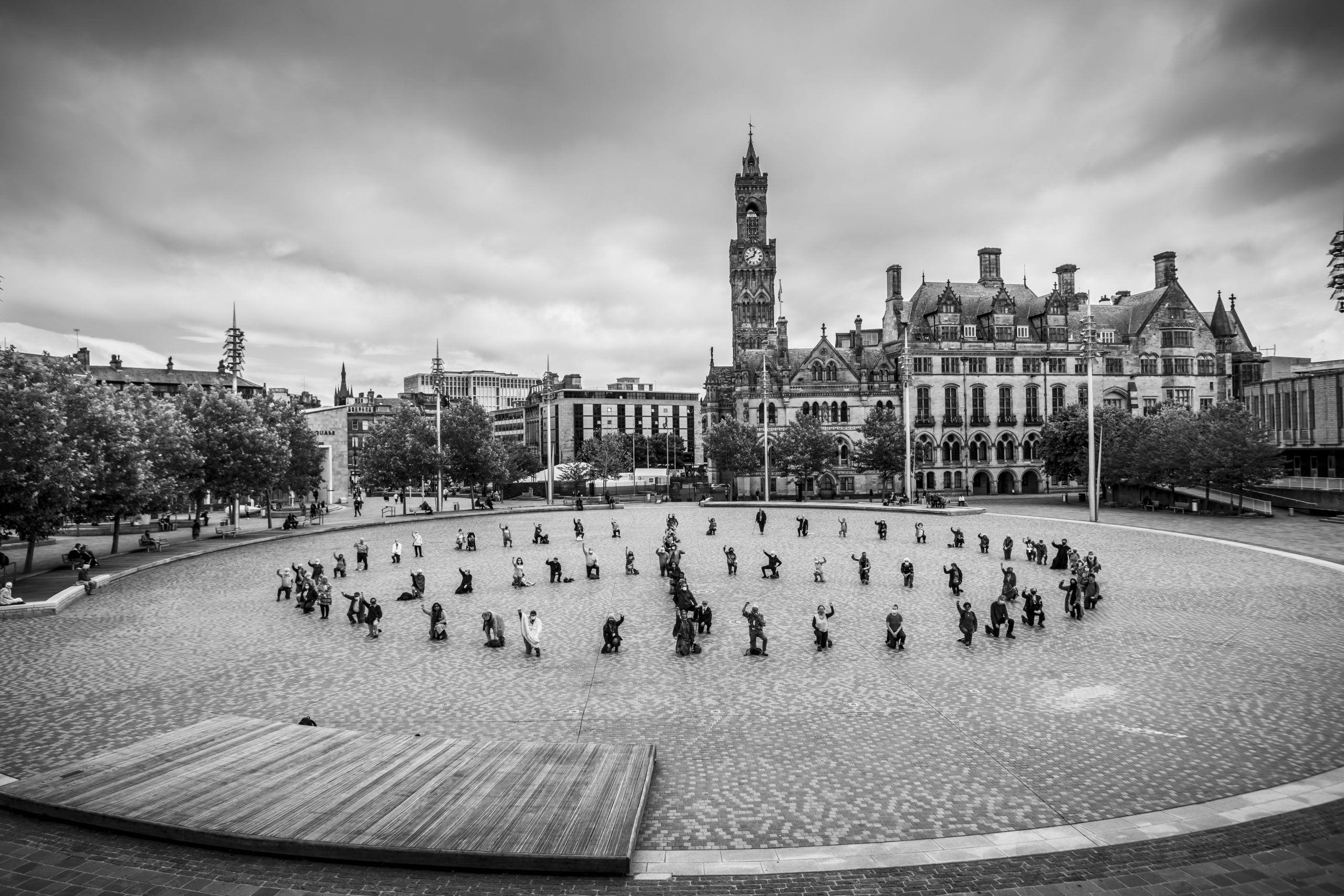 UPDATE: Since this letter was posted to all Bradford MPs & Councillors on Friday 23rd of October, the 50th nation ratified the ban treaty and in 90 days it will enter international law. We will submit this to the local press as an open letter on Friday 30th of October. Will you add your name as a signatory?

75 years after the first atomic bomb was dropped, arms control treaties are being allowed to lapse and we find ourselves on the brink on a new nuclear arms race. This is an open letter from the undersigned Bradford citizens to all our local representatives, both MPs and Councillors – we ask you to take a stand now to defend our communities.

In 2017 the vast majority of world nations came together to agree the United Nations Treaty on the Prohibition of Nuclear Weapons. Last weekend his historic treaty, which bans the manufacture, transport, stockpiling or deployment of nuclear weapons, received sufficient support to enter into international law. From the 22nd January 2021 Nuclear Weapons will become illegal. The handful of nuclear states (which includes the UK) boycotted the negotiations and are refusing to engage with the treaty, spurring a municipal rebellion in hundreds of towns and cities across the globe. In the UK, Councils in Manchester, Edinburgh, Oxford and Norwich have all passed resolutions supporting the treaty and calling on the UK Government to sign it – we are asking for Bradford to become the first city in Yorkshire to pledge its support.

Why Bradford? Because we are a pioneering City of Peace and a City of Sanctuary; home to the UK’s first Peace Studies Department and its only Peace Museum. Indeed it was an article published by Bradford playwrite J.B Priestley that led to the formation of the Campaign for Nuclear Disarmament (CND).

If we really are to ‘Build Back Better’ after the current crisis, we must stop squandering billions on cold war relics and instead invest in the vital public and health services that our communities so urgently need. We were proud when Bradford declared itself a City of Peace, now we call on our representatives to make good on that promise and to make us proud again.”